Pamphlet
On 15 and 16 June 2017, on the occasion of the International Day of Family Remittances, over 350 practitioners from the

Brief
Remittances can contribute to reaching the SDGs in a variety of ways. This short guide presents how remittances are linked

Report
This report provides data and analysis of remittances and migration trends for developing countries over the past decade, as well
October 13, 2016 diaspora, knomad, Migrants, remittances, World Bank

Amid a backdrop of weak global growth, remittances to developing countries are expected to increase only slightly in 2016, says

Inside Syria, 75% of aid is now arriving through local networks supported by diaspora groups. Among the leaders of this new humanitarian wave is British doctor Rola Hallam of Hand in Hand for Syria

When Rola Hallam arrived in the UK at 13 from Syria, speaking no English and knowing nothing of British culture, she felt like she’d landed on a different planet. Her gynaecologist father had accepted a job at a British hospital, and the whole family relocated, pitching head first into 1980s Cambridgeshire.

“I felt like I was wearing really weird clothes,” she remembers. “It was very white middle class.” Thrown into an English school, Rola showed her mettle: nailing her GSCEs within two years while also learning English, landing a place at medical school and becoming a consultant doctor with her beloved NHS.

END_OF_DOCUMENT_TOKEN_TO_BE_REPLACED 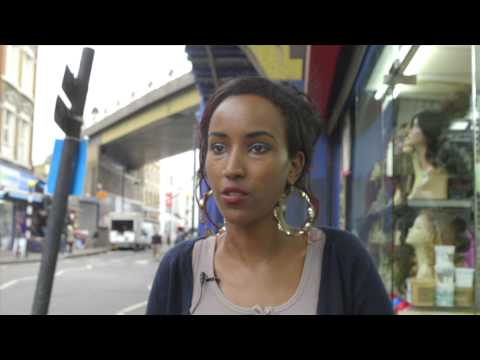 While stressing its pre-eminence in the industrial scenario of the country, Gujarat is planning to tap into the massive Gujarati diaspora by starting five “foreign desks” abroad to attract investments from the community.Incidentally, both Gujarat and Maharashtra, which are BJP-ruled states, claim that they have attracted the highest investment in the country.

Imagine this! You, a partner or family member is working overseas. You have been sending money home to support an aging relative or to make a regular payment on a mortgage.You go to the Caribbean money transfer business that you have always used, only to be told your money can no longer accepted because there is no intermediary bank in Europe or the US willing to work with it despite its absolute reliability and positive track record.Although oversimplified, this scenario is not impossible as changing international regulations and risk aversion are having the effect of disconnecting Caribbean financial institutions from the international correspondent banking services that are necessary for them to clear or transfer money.

END_OF_DOCUMENT_TOKEN_TO_BE_REPLACED

There are no upcoming events at this time.